At Rescue Dog Kitchen we understand that you could get your recipes from anyone on the internet and you’ve chosen to support us and our mission to help dogs! We want to respect your decision by giving you the best site and the best recipes possible! This is our story!

When I adopted Bone I made one promise to him. I promised to show him the best life he could possibly live!

Our first adventure was the adoption process and getting Bone out of the shelter and used to living the good life. Now, because of Bone’s calm demeanor, we’ve been going to animal rescues and shelters to help get other dogs adopted.

Bone is quite possibly the most chill dog in existence. His favorite activity is sleeping and chilling and sleeping some more lol

Bone is supposed to be a guard dog for livestock on a farm, but he actually hates being outside and begs to come back inside after being outside for a couple minutes. So it’s safe to safe that it’s probably a good thing he’s not in charge of guarding anything.

Bone’s first family purchased him from a breeder and thought he was pure bred Great Pyrenees (I got him DNA tested he’s not). They decided after 6 months and 80 pounds, that he was getting too big and abandoned him at a shelter in Quebec.

The week he was supposed to be euthanized the shelter reached out to another shelter in Hamilton, Ontario to see if they could take him. They drove 9 hours to pick him up and bring him to safety. I just happened to fly home from Winnipeg the next day and saw him on a local listing site and adopted him on the spot.

And the rest you could say is history.

It didn’t take long before I started looking for some friends for Bone. After a couple of very close foster fails I found Bailey and fell in love instantly, but I wasn’t sure if I would be able to take care of her right away. I was in the middle of buying my first house, starting a new career, and going back to school so I didn’t think it would be the best time to adopt.

Bailey also comes from a breeder but after the family that bought her realized they weren’t ready for a dog after two weeks they abandoned her on a farm. The farmer initially didn’t mind but quickly realized they didn’t want a random puppy wandering the farm so they called a shelter in Winnipeg to come to get her.

Long story short but a couple of weeks went by and she was still up for adoption and I couldn’t stand the thought of her being sad anymore so I decided to adopt her. I had to make some pretty big life changes but I wouldn’t change it for the world!

Bailey is an energetic, spunky little sister that loves to annoy her big brother Bone. She is full of mischief but it’s hard to stay mad at her when she looks at you with that cute face. Bailey loves attention and will make sure every person walking bye gives her a pat on the head!

Our next, we’re taking a road trip from St. John’s Newfoundland to Victoria B.C, stopping at dog shelters in every province along the way. The point of this trip is to bring awareness to shelters and why everyone should look to them first when searching for a new forever friend. As well, we will be bringing our professional camera along to take high-quality pictures of the dogs to help them get adopted. We hope to get all the long term adoptables out of the shelters and into homes. You can follow along our adventure here!

I started this blog because it combines both things I’m passionate about; dogs and food!

I want to show to the world how easy it can be to eat delicious and nutritious meals and I want dogs to benefit from it. As such we’ve adopted a business model where all the money that’s left over after we pay all the bills and everything to run the business will be donated to animal shelters in need!

This blog we’ll have all of my favorite recipes so I hope that you all enjoy eating them as much as I enjoyed creating them!

We’re really excited about this journey and can’t wait to see where it takes us!

Have a rescue or charity you think we should support? Have a question about Bone or Bailey? Have suggestions for what else you would like to see us do on the site? We’d love to hear from you! Let us know below!

Hi Friends! Welcome to our food blog! We decided to combine two of our favourite things, food and floofs to bring you the food content you want and help save the animals you love!

Never miss one of our recipes and stay in the loop with what we're upto!

We're so glad to have you as a part of the dog squad! This is super important though!! To finish signing up for our email list please hit the subscribe button on the email we just sent you! We know this step is super annoying but it's apart of the rules we need to abide by to keep the website running so we really appreciate it! (this email may have ended in spam so check there if you haven't received it :)!

We hate spam as much as you! 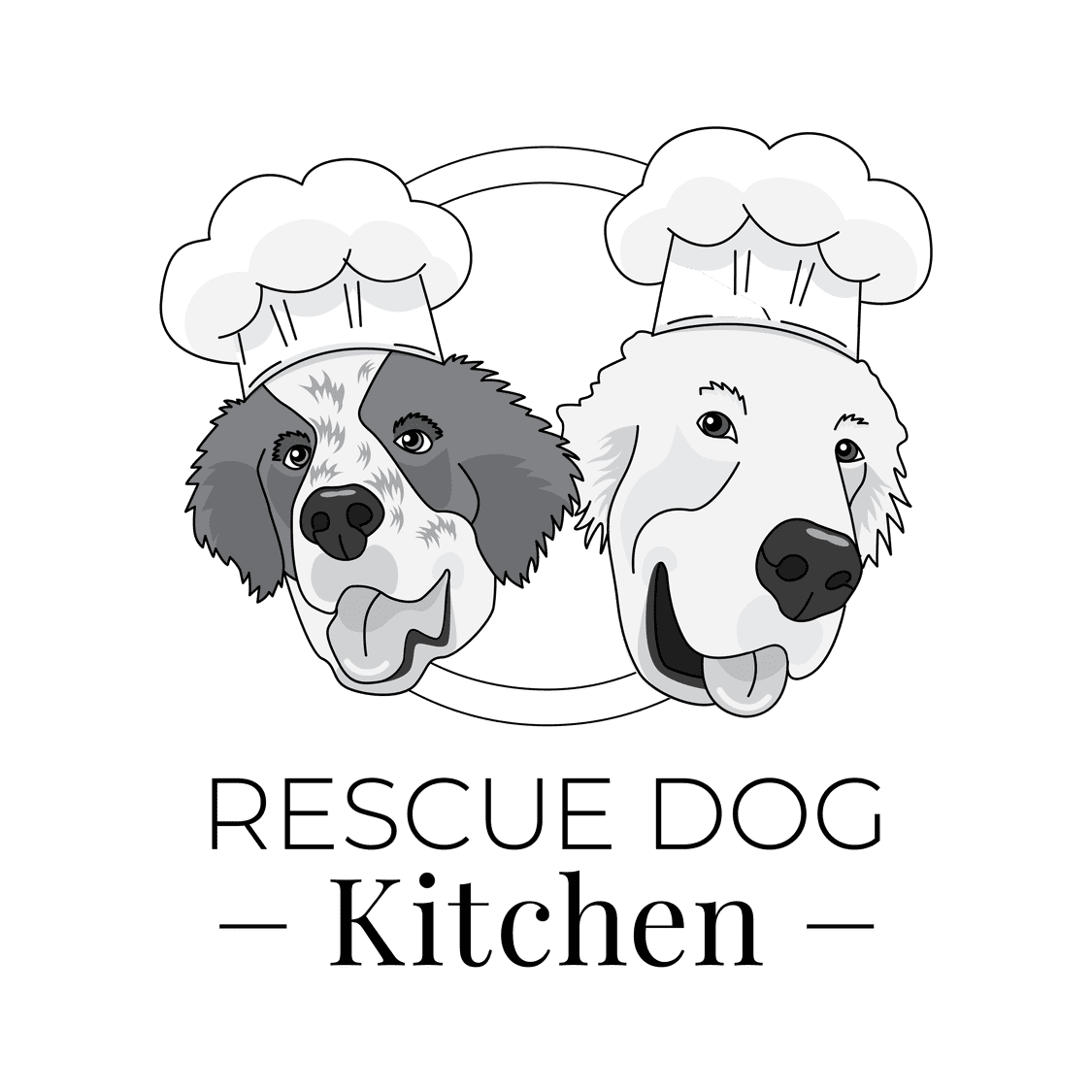 Never miss out on one of our recipes! Plus get exclusive content of Bone and Bailey cooking in the kitchen you can't see anywhere else!

We're so glad to have you as a part of the dog squad! This is super important though!! To finish signing up for our email list please hit the subscribe button on the email we just sent you! We know this step is super annoying but it's apart of the rules we need to abide by to keep the website running so we really appreciate it! (this email may have ended in spam so check there if you haven't received it :)!

We hate spam as much as you!